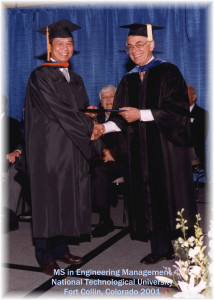 Admitted to the US as Political Refugee in May 1990. Worked for Lockheed Martin, Advanced Micro Devices, National Instruments, Motorola;  Math Teacher at Pflugerville Independent School District. Retired in 2014.

These books are available on www.amazon.com